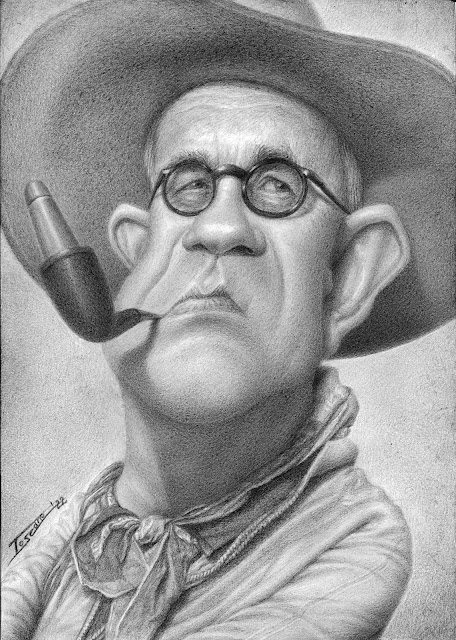 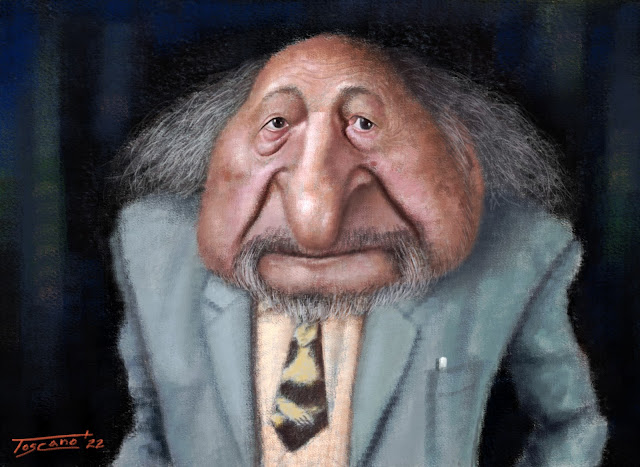 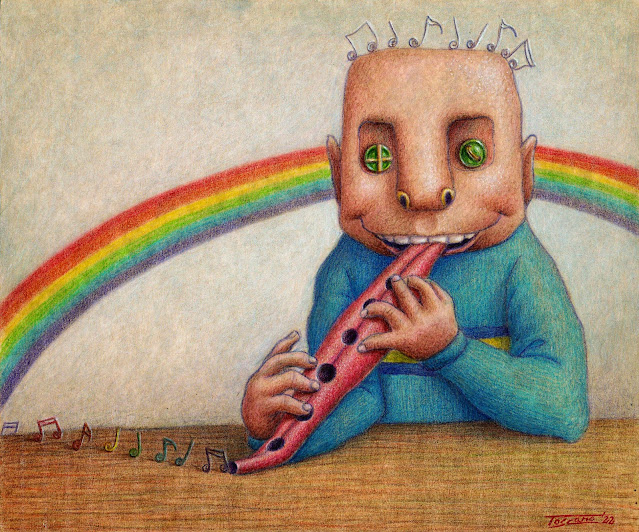 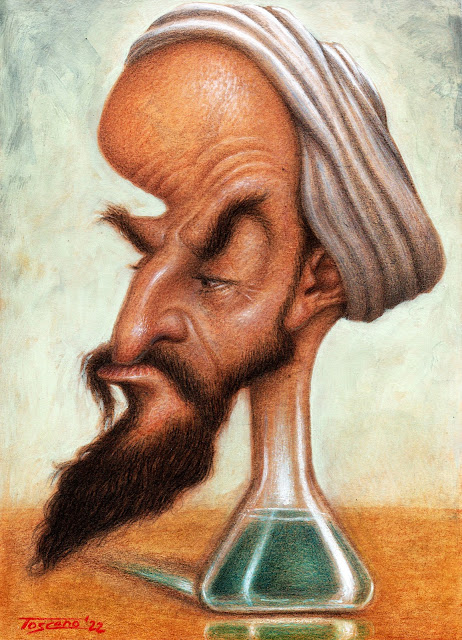 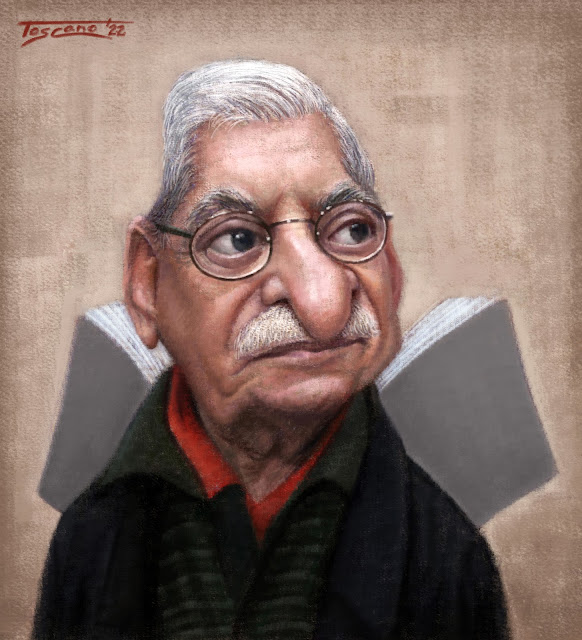 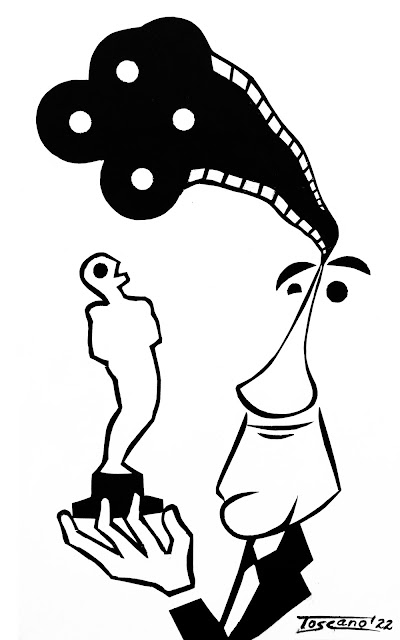 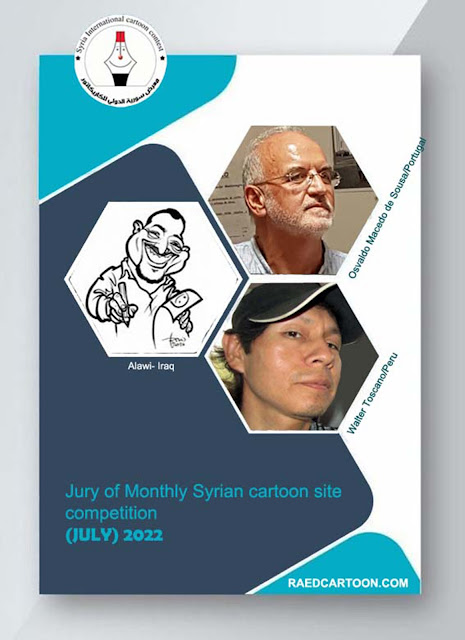 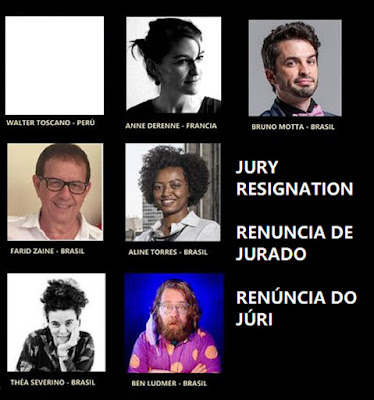 I am Walter Toscano and as a visual artist I was invited to be part of the qualifying jury of the 49th International Humor Exhibition of Piracicaba, Brazil, 2022. These are the reasons and the details that explain my resignation as a member of the jury of this international event.
The days prior to the qualification held on the 6th of August at hours that I ignore even now, the coordinator of the event informed by e-mail that all the jurors should meet in a video conference after selecting 10 works for each category (6 categories in total, therefore 60 works selected by each member of the jury): caricature, cartoon, charge, health, e-commerce and comic strips. I told the coordinator that I could not connect through zoom for technical reasons. Consequently, I suggested Facebook for the videoconference. Partially agreed with the coordinator, without him confirming the day and the time, I asked him for the confirmation on August 5 and 6 at the early hours of the morning, but with no response to my question. So that’s way I took his silence as a sign for no meeting yet, also for no fixed date or time either.
However, the meeting was held without my confirmation of attendance, obviously, and the qualification was carried out with the 6 qualifying jurors (a French cartoonist and illustrator, and 5 Brazilians with less or no connection with graphic art).
At night of August 6, when checking my social networks, I find messages from the coordinator telling me that the meeting would take place on August 6, in another message he sent me a zoom link to connect (I already said that I have problems entering zoom). And with a new message, he informed me that the 6 jurors had qualified, and that the work had been already done and completed.
In other words, with only one juror dedicated to graphic art the results had been decided and settled. I wonder if such way to qualify is valid? Isn’t it supposed that in an art competition, the majority of the jury should also be professional artists with extensive experience, since the participants expect optimal results according to the level of an international competition?
Despite all opposition, I spoke again with the coordinator to reach an agreement that really benefits the artistic quality of the event. I asked to be sent the winning works chosen by the 6 jurors, and I would send my works that I considered should win later on. At this point, the coordinator accepted the idea of interviewing me on Facebook via video call. By doing so, he showed me the winning works, and I saw that most of the finalists were not among my favorites. Still, I told him that I would send my favorite works, attaching my defense for each one of the works that I chose as winners, so that the other jurors - via e-mail - could analyze them for the necessity of amending the results of the 6 jurors. In every contest there must be an odd number, that is, in this event the number of 7 jurors was correct; but by not counting on my presence, a possible tie would be broken at random and not by artistic criteria. But what criteria could a jury have when they know little or nothing about color management, artistic techniques and styles, composition, visual impact, linear scheme and other more elements?
Finally, when I saw that the results did not reflect the high artistic quality of the participating works, I asked the coordinator to send me the works with the highest number of votes decided on the day of the videoconference on August 6 with the 6 jurors, that is, the finalist works. When verifying that these finalist works were of a lower quality than those that I evaluated as winners, I understood that the jurors had done a mediocre job. A mediocre jury that understands little or nothing about graphic art can only choose mediocre works.
Because of that, I decided not to support the results of this contest and therefore to withdraw my status as a qualifying juror and my personal exhibition in this event.
I ask myself this question: if the coordinator agreed to have a video call with me via Facebook, why he didn’t accept from the beginning my suggestion to hold the meeting by video call on Facebook with the 7 jurors on August 6? The 7 members of the jury should have been present to qualify accordingly with proper arguments in defense of the artistic quality of the winners works of each juror. If a juror is not present, the coordinator must cancel the evaluation and call another meeting with all the jurors. A qualification with an incomplete jury is a lack of respect for the participants, this would invalidate any result, it is a lack of professional ethics and a breach of the rules of any contest.
Art cannot be promoted without the intervention of artists. It is shameful that participating artists are used through contests to satisfy political and ideological interests; this generates divisionism, fragmentation among human beings, resentment instead of reflection, festivity and joy as the festival of graphic humor should be.
It is illusory to speak of promoting art when those who pull the strings do so from politics or from the bureaucratic shadow of a desk, without there being a pencil to design the evolutionary path of art.
WALTER TOSCANO
Tuesday, August 9, 2022.
Publicado por WALTER TOSCANO en 5:06 No hay comentarios: 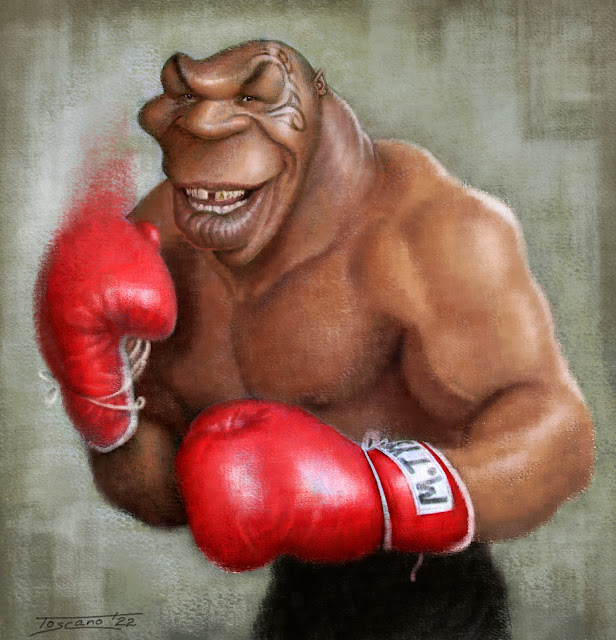 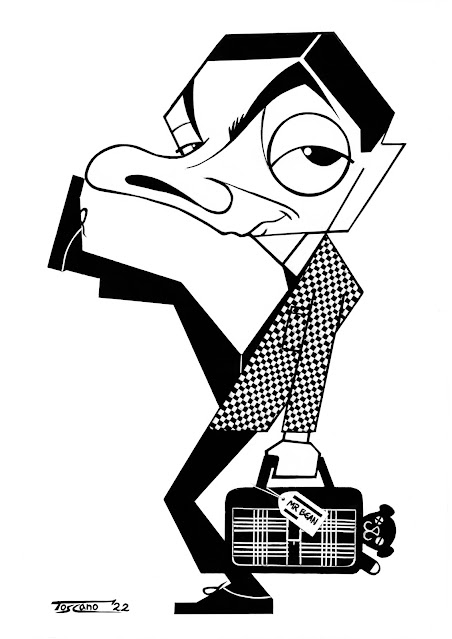 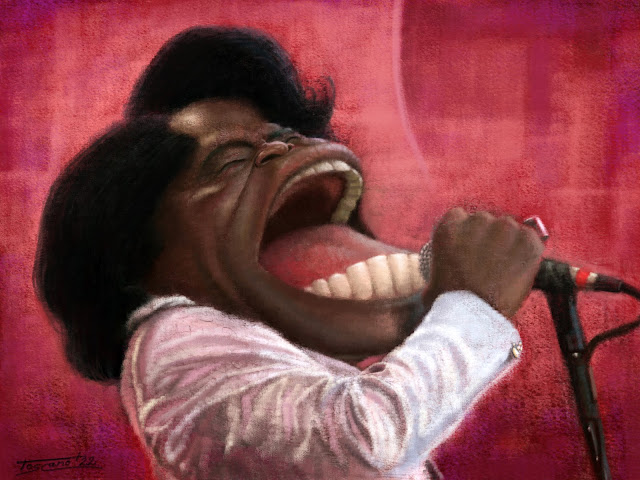 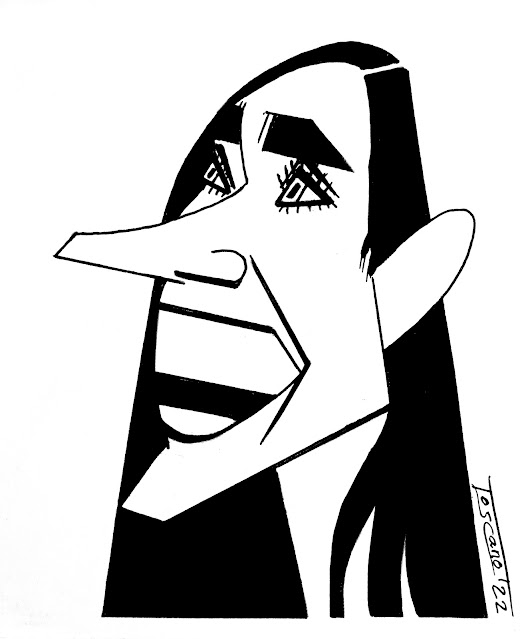 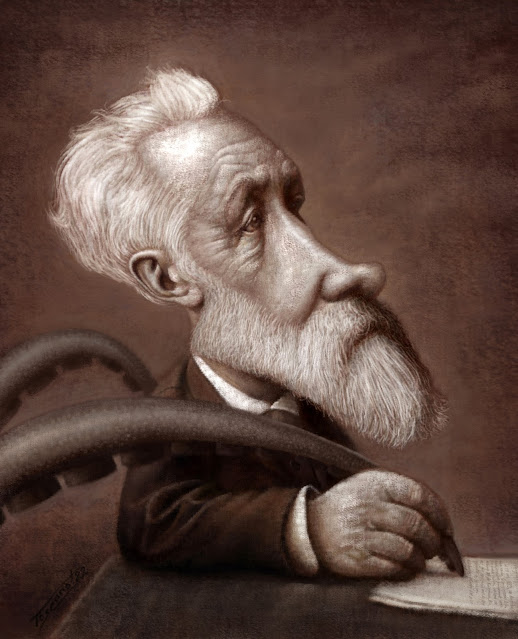 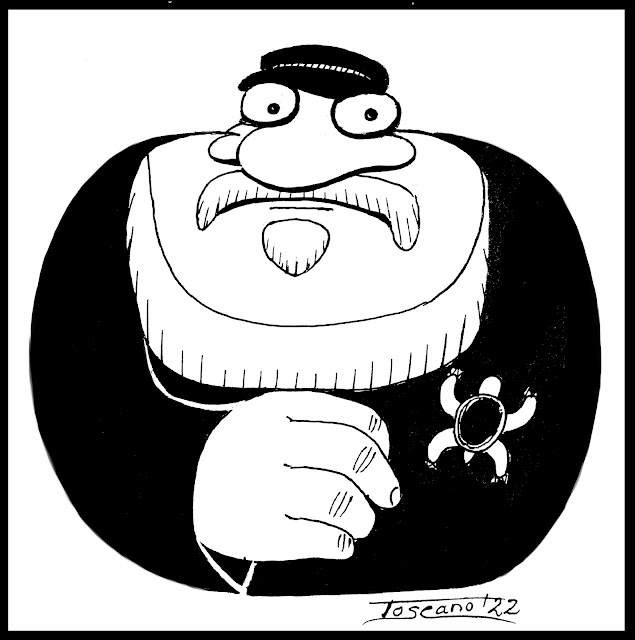 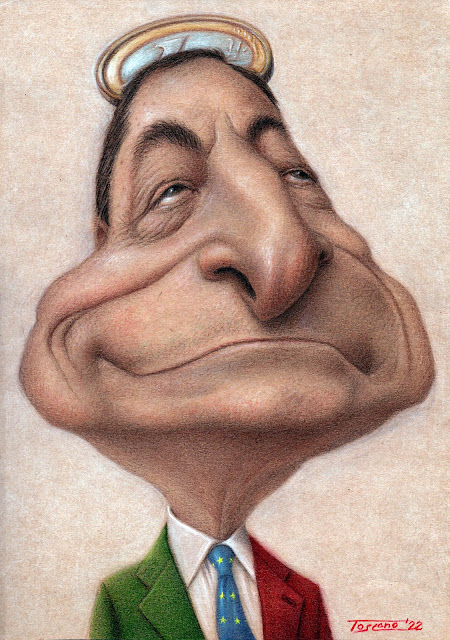 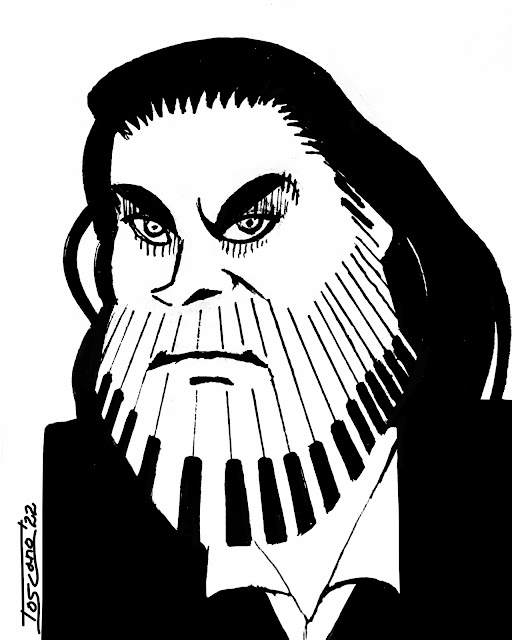 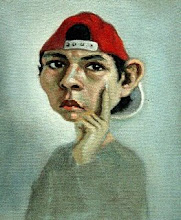 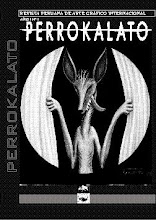